Marcos believes in training his creativity muscles through storytelling. Like exercise, he believes in showing up every day to get the work done. His hope is to learn from every experience and let it shine through the stories he tells. 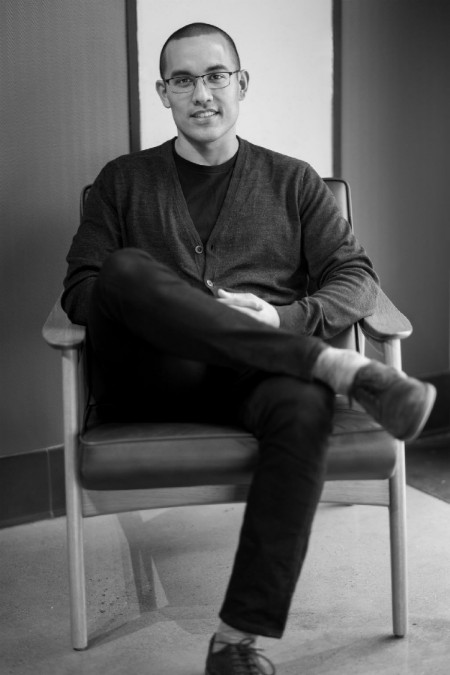 Latin American author Marcos Antonio Hernandez writes from the suburbs of Washington D.C. He didn’t always know about his passion for writing but has always known about his passion for reading. He began by carving out time every day to develop the habit of writing until the foundations of his first novel had been built. He reads everything he can get his hands on but particularly enjoys science fiction/fantasy. When reading is not possible, he has his headphones in, listening to audiobooks.

After graduating from the University of Maryland with a degree in chemical engineering and a minor in physics, Marcos has been lucky enough to have not one but two dream jobs. He began flexing his creativity muscles during his time as a food scientist at a dessert think tank, specializing in helping clients find solutions to their frozen dessert problems (read: professional ice cream maker). After leaving this career, he began a new career as a strength and conditioning coach (what he calls his “retirement”). He has been a coach for over five years and enjoys interacting with a diverse range of people.

Marcos believes in training his creativity muscles through storytelling. Like exercise, he believes in showing up every day to get the work done. His hope is to learn from every experience and let it shine through the stories he tells. 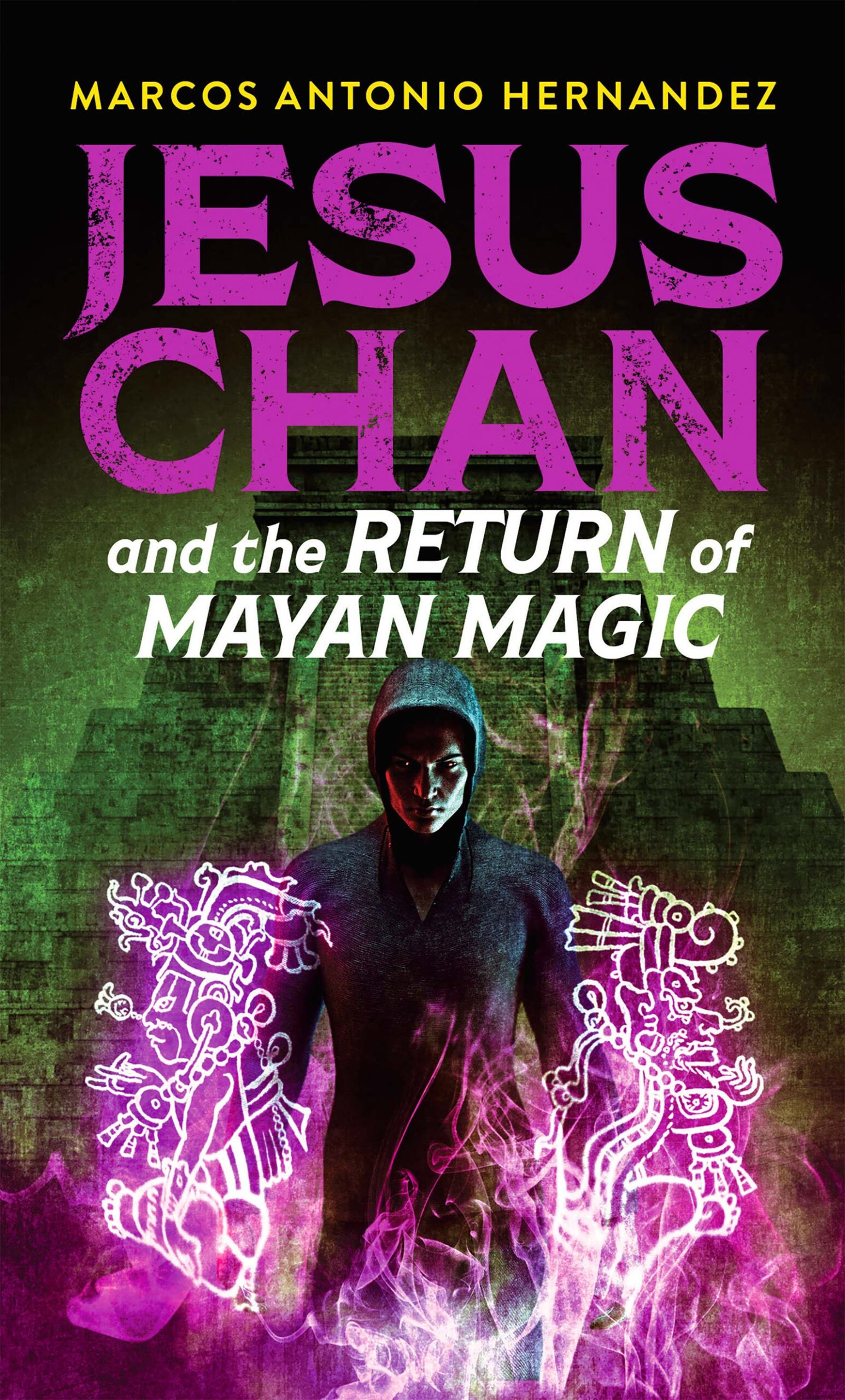 Jesus Chan and the Return of Mayan Magic

He doesn’t have a plan for his future. But can he fulfill an ancient Mayan prophecy from centuries past?

On a work trip overseas in Germany, Jesus Chan’s life turns upside down when he accidentally steals one of four ancient Mayan texts from a library. Back home in Mexico with the relic and afraid to lose his job at the museum, he unwittingly unleashes a shadow jaguar who tells him about his people’s lost abilities.

In order to restore magic permanently, Jesus sets out to collect the three remaining texts from distant cities before the spring equinox just weeks away. But others want the artifacts, and he’s not the only one with magic…

Can the young magician collect the ancient Mayan texts and unleash the magic of his ancestors forever?

Jesus Chan and the Return of Mayan Magic is the fast-paced first book in the Indigenous Magic urban fantasy series. If you like ordinary people turned into heroes and unique magical abilities, then you’ll fall under the spell of Marcos Antonio Hernandez’s new tale.

July 19, 2022
An actress famous for her role in Altered Carbon discovered she had a stalker because of her iPhone. An airtag was placed on her or her belongings, letting someone know where she was while walking around Disneyland.  Turning this into a story, what if a woman tries to escape from her former boyfriend, but he keeps […]
Read More

July 12, 2022
Ultrahuman, a company specializing in fitness wearables, has come out with a new ring they say “provides insights into your metabolism by monitoring sleep and movement.” It can pair with a glucose tracker, providing more insight into someone’s state of existence. Turning this into a story, what if there’s a Ratatouille-type story where an unlikely […]
Read More

AI can tell the difference between chicken squawks.

July 5, 2022
Ask any dog owner, and they'll tell you that they can tell what their dog means by the sound they make. Maybe it's a playful bark or an angry bark. But do you think they can do the same for chickens? Researchers at the City University in Hong Kong have taught AI how to listen […]
Read More

OutwitTrade: Marcos on How to Write a Book