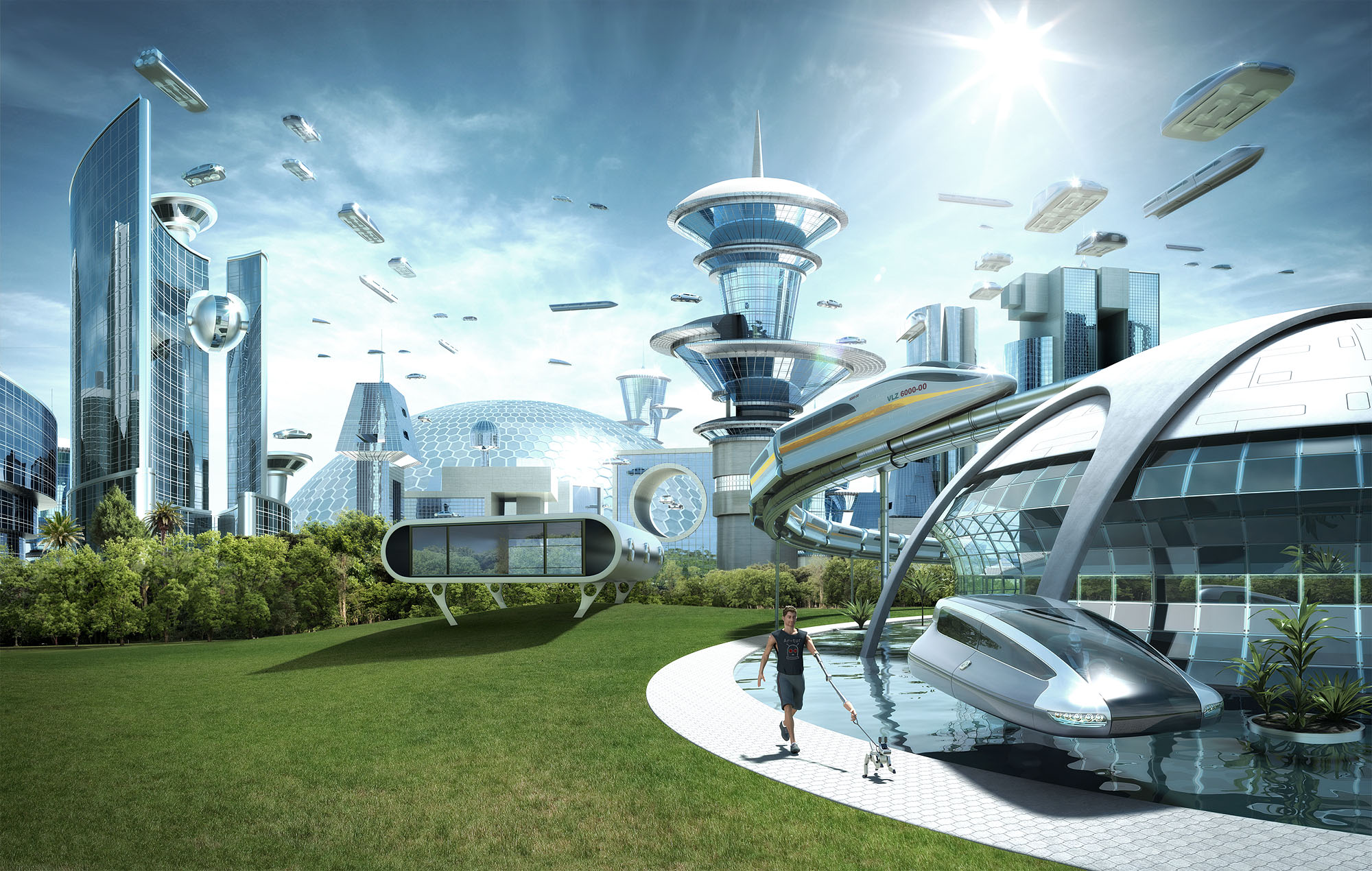 A judge in Peru has ruled that Ana Estrada has the right to decide when her life ends. She’s suffered from a disease that attacks her muscles for over three decades.

Peru outlaws abortion and same-sex marriage, so the government hotly contested her right to euthanasia from the start.

Once she decides to end her life, she has ten days to fulfill her plan. Her deciding factor? When she can no longer write. Anyone who helps is cleared from facing charges.

Estrada hopes it serves as a precedent for others suffering from debilitating diseases. There’s one wrinkle: laws still prohibit assisting in another’s death.

Turning this into a story, what if someone wants out of an apparent utopia?

Borrowing from Brave New World, the main character sees through the illusion of the apparent “perfect society” and decides he no longer wants to participate.

In this world, family bonds are nonexistent—citizenship takes priority. Everyone lives under constant stimulation from both entertainment and various state-provided drugs.

The book begins when advanced surveillance captures the protagonist’s first attempt at suicide. They transport him into their form of suicide watch. Then, the legal battles begin.

His lawyer is provided by the state, given the job with the expectation he’ll fail because he’s new and inexperienced. The lawyer’s particular skill? How much he cares. He tries to convince the main character there’s a point in living.

The main character has a series of suicide attempts thwarted—a play on brushes with death common in thriller stories.

The lawyer wins the case during the final battle, and preparations are made for the assisted ending of the main character’s life.

At the end of the book and the main character’s life, he decides he “might miss this place” as his eyes close.