Can bringing back wooly mammoths help slow down climate change?

A startup called Colossal is working on adding wooly mammoth genes to elephants so they can take residence in the arctic. The company was co-founded by Harvard genetics professor George Church.

The hope is that the reintroduction will slow down the permafrost’s melting due to climate change.

The theory is somewhat roundabout: forests limit snow accumulation and expose more of the ground to heat. The trees also absorb more heat, adding to the permafrost’s melting. The elephants with mammoth genes would, in theory, eat small trees, which promotes the growth of grasslands. Additionally, trampling the snow into the ground helps cools the soil.

In short, elephants with mammoth genes would promote grasslands over forests because grasslands are better for permafrost. Russian scientists are already working on a similar concept with their reintroduction of bison into Siberia.

The company wants to give modern elephants a wooly coat, smaller ears, and a thick layer of fat. My question: with the introduced genes, would they still be the same species?

Turning this into a story: what if there’s a cold-weather Jurassic Park? A secluded arctic paradise with all sorts of massive animals that haven’t been seen in millennia and can’t be seen anywhere else.

The story would start out with a dive into the new world, where visitors can take a safari among the tracked animals.

Instead of the animals turning on the visitors like in Jurassic Park, the enemies are humans. The main character and her family are caught and tied up while poachers eliminate the massive animals in their vicinity in front of them.

The parents go back, but the woman stays behind, hellbent on helping figure out who attacked the wildlife.

She discovers two groups have threatened the preserve: an anti-science group who feels the animals are an abomination and another group who wants the technology implemented on a much broader scale, not just for battling climate change.

The stakes rise when the main facility is blown up. The security agents grab the person who planted the bomb, who chooses death instead of an interrogation.

Then, nobody’s allowed to leave or arrive. Finally, the woman discovers the lead scientist stole the technology from a former colleague, who disappeared. Turns out, he’s wearing a new face and walking around the facility as one of the wealthy visitors—they discover this during a final, climactic battle where the head scientist is bait.

Other books could either be about the park and dealing with the two groups who oppose the reintroduction or follow the female detective into other murder mysteries. 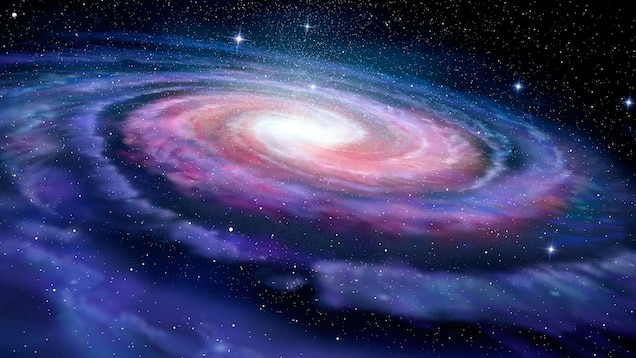 Radio waves from the center of the Milky Way.

October 19, 2021
An international team of scientists picked up mysterious radio waves—they don’t come from any known source or fit any known stellar object. But they DO know that the waves come from the center of the galaxy. According to scientists, there are unique characteristics regarding both the polarity and the brightness of the waves that they can’t […]
Read More 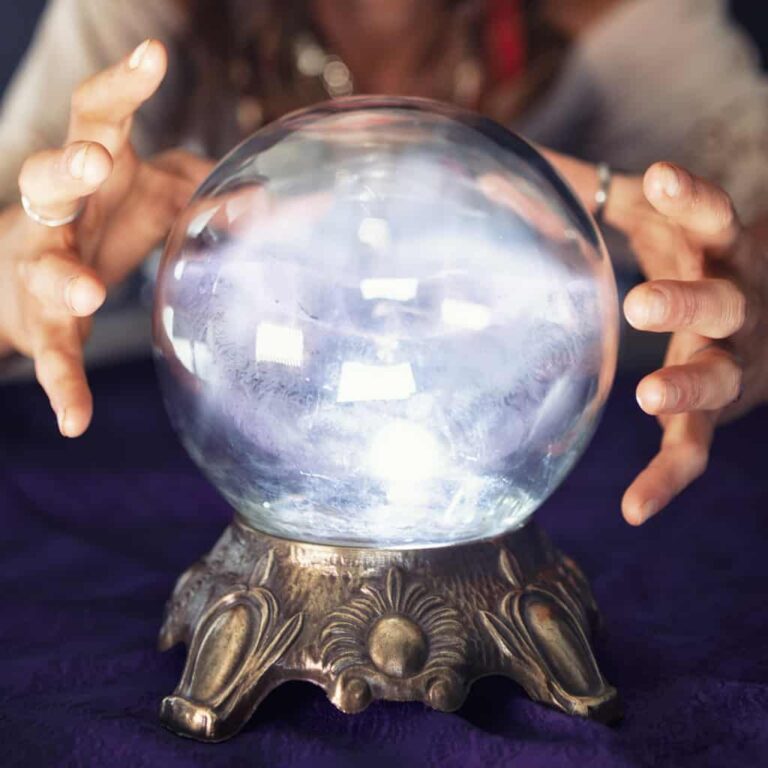 A psychic was sued for not removing a love curse.

October 12, 2021
A California man brought charges against a psychic who claimed she could remove an ex’s love curse. The man had been having trouble with his wife and believed lifting the curse would save his marriage. Naturally, when his marriage ended in divorce, it was all the psychic’s fault. The psychic, Sophia Adams, found the curse during a […]
Read More 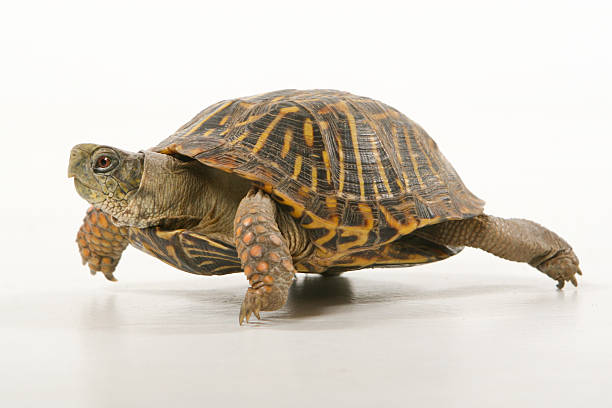 A turtle delays an airplane covered in turtles.

October 5, 2021
Officials closed a runway at an airport in Japan for twelve minutes after discovering a turtle taking a stroll on the tarmac. One of the planes affected by the delay was covered with pictures of blue turtles. It’s a small twist of irony, but what if the event had far-reaching consequences? Chaos theory’s butterfly effect essentially states that […]
Read More