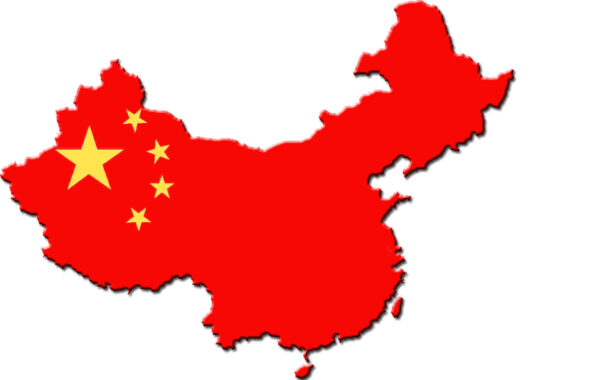 The backlash started after H&M stated that they won’t buy cotton from Xinjiang because of human rights violations in the area. In response, some of China’s biggest online retailers took the company’s products off their website.

Then, H&M’s physical locations were scrubbed—they don’t show up on major ride-hailing apps or map services. Their smartphone app has been removed from app stores.

Other companies are also in the line of fire after expressing concerns, including Nike, Adidas, Burberry, Uniqlo, and Lacoste.

Crazy stat: The autonomous region of Xinjiang is almost twice the land area of the United States.

Turning this into a story, what if the technology existed that could remove people’s memories of whatever has been canceled?

The main character is a jazz club owner who insulted the country’s leader. He wakes up the next day and finds his jazz club closed, his accounts frozen. Returning home, someone’s already removing his belongings.

He tries going to the authorities, but there’s no record of his existence. His friends don’t remember him. When his wife sees him, nothing registers.

Searching for the last remnants of the life he once had, the erased man goes to the bed and breakfast in the country where he proposed to his wife. Amazingly, the owner, a kind old man, recognizes him.

Over time, the man finds out there are others at the bed and breakfast who were erased, that the owner is the last person who remembers them too. He meets and falls in love with a young woman from the town. Without a past, he’s free to be who he wants, adopting a personality that feels more authentic than his previous life’s.

As the story unfolds, the man finds out the woman was erased as well, came to the bed and breakfast, and started a life in the nearby town to be near the one person who knew who she was in her previous life. In fact, the entire town is made up of people who share a similar background.

His world is turned upside down when the country’s leader walks into the bed and breakfast, apologetic about closing the jazz club and wanting it reopened.

The man tries going back to his former life, with his former wife and assets, but finds that he misses who he was in the small town outside the bed and breakfast. He throws water in the leader’s face, gets canceled once more, and returns, only to find out that the woman has returned to her own former life.

The second book would center around the man setting up his life adjacent to the woman. He succeeds in getting her erased again, hopeful she’ll return to his side, but she ends up leaving him.

Throw this all into a futuristic setting, with advanced technology for the erasures.