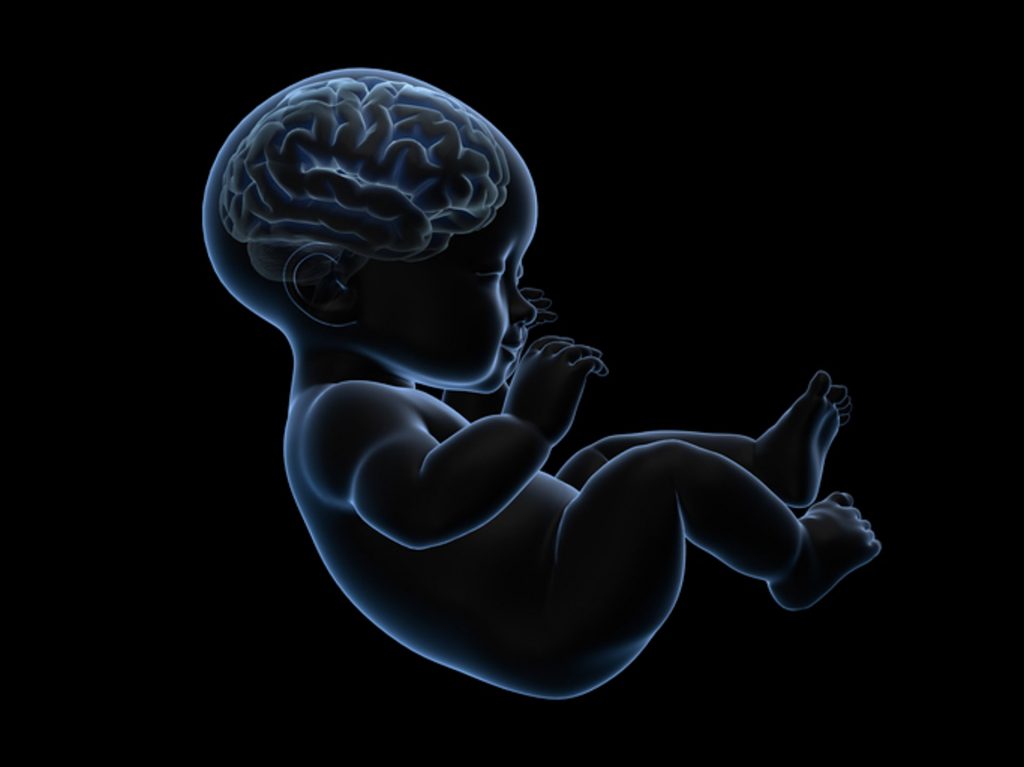 Shanna Swan, an epidemiologist at the Icahn School of Medicine in New York, thinks so. Her research shows that sperm counts fell nearly 60% between 1973 and 2011. She’s written a book about the implications of her research and says the impending fertility crisis threatens the human species.

Her projections suggest sperm counts fall to zero in 2045. Is she a modern-day Cassandra?

Swann blames the falling sperm counts on both chemical and lifestyle factors. In particular, there’s a significant focus on endocrine-disrupting chemicals, specifically PFAs and BPAs. These chemicals are well-known for their presence in plastics but are found in countless manufactured products.

While some scientists have pushed back on the link between endocrine-disrupting chemicals and fertility, what if sperm counts fall to zero in 2045?

In a world where fertility rates bottom out, all babies would require creation in a lab using the parent’s genetic material. It’s not a leap to imagine that genetic-editing technology plays a role, eliminating conditions like sickle cell disease.

If you can correct a genetic defect, why not have complete designer babies?

The story could center on an “oddball” couple determined to have a natural baby in a world where it’s believed impossible. Their best friends and family all advise they go to the lab. They finally cave and make an appointment.

They discover they’re pregnant on the eve of their appointment. Their friends deem the natural conception a miracle, and the word quickly spreads.

Scientists worry the baby will have genetic defects and use both media and lawsuits to encourage abortion. The future mother doesn’t cave; it’s all she’s ever wanted. The world waits in anticipation as the woman, now with a cult following, comes to the end of her pregnancy.

The cult deems the child the second coming of Christ when the baby’s born healthy, even though it’s a girl.

A potential second story could cover a battle within Christianity. Some priests accept the child as their savior, and others accuse her of being a false prophet.

Future books could deal with the child’s growing up with both a target on their back and as the object of adoration.