Radio waves from the center of the Milky Way.

An international team of scientists picked up mysterious radio waves—they don’t come from any known source or fit any known stellar object. But they DO know that the waves come from the center of the galaxy.

According to scientists, there are unique characteristics regarding both the polarity and the brightness of the waves that they can’t explain.

Another space-related story: a woman was woken up by a meteor crashing through her roof. After turning on the lights, she found it on the pillow next to where her head had been.

Anyone who has seen the post-credits scene from Shang-Chi might recognize the origin of this story: what if the incoming radio waves are in response to a beacon?

A young man is bequeathed an old, unworn piece of jewelry. It’s been locked in a safe, hidden from the world for decades or centuries. He puts it on, and—unbeknownst to him—a beacon is sent from Earth into the stars.

What follows are the mysterious space-happenings mentioned in the articles. First, a meteor crashes into a suburban home, then a beacon from deep in the galaxy points at Earth. Similar to Transformers, come to think of it.

Well, the beacon awakens an ancient alien hellbent on taking over the world. The alien waking up transforms the ancient artifacts and space debris into powerful objects, which turn the teens wielding them into superheroes, similar to The Power Rangers.

At first, the teens work together to help with disaster relief resulting from the ancient alien causing chaos on Earth. They use their powers to help with floods, earthquakes, and tornadoes.

When they realize who and what’s causing the “natural” disasters, they work towards getting one step ahead of the alien and take him down.

They discover that the alien has been accumulating resources at his hidden lair. He needs just one more piece to complete his superweapon—something held by the government, like plutonium OR another ancient artifact under lock and key like the Declaration of Independence.

They battle the alien and his hordes, but they can’t stop the theft. They’re close to ultimate defeat—their only hope is preventing the final delivery.

At the enemy’s lair, they battle his defenses and await the coming horde. Then, they come together and fight the enemy, defeating him only to realize he was the scout for more aliens coming with their sights set on Earth.

December 7, 2021
Xenobots are small blobs created from frog stem cells scientists first created in 2020. They’re not traditional robots—there’s no metal, and they’re tiny. Instead, xenobots are more like programmable organisms and can be used to clean up radioactive waste or plastics in oceans. Scientists already knew that xenobots could move, work in groups, and self-heal. Now, xenobots […]
Read More

November 30, 2021
A café in Tokyo is taking work from home to entirely new levels. Called the “Avatar Robot Café,” it’s filled with robots who are a part of the staff. But, instead of the robots being run by artificial intelligence, the robots are controlled by people with disabilities. The café says its goal is “to create and […]
Read More 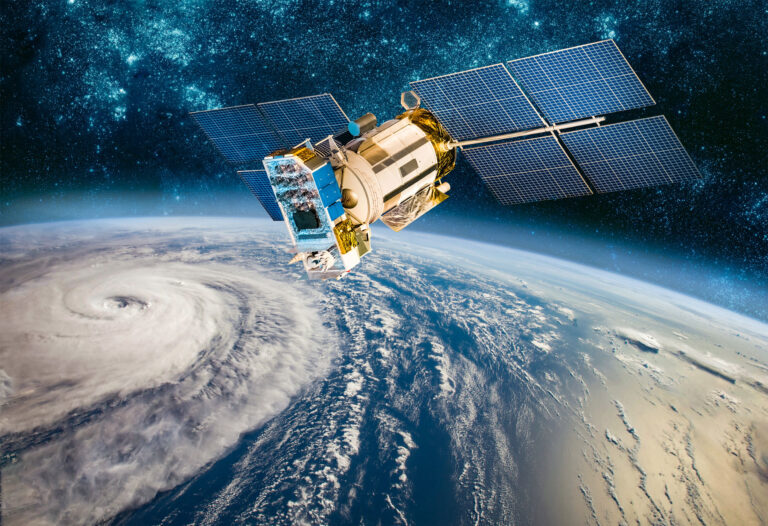 Will space junk be the next big problem?

November 23, 2021
In 1978, NASA scientist Donald Kessler proposed a scenario where low-Earth orbit becomes so crowded that a series of collisions begins, leading to still more crashes from the resulting debris. Fast forward to 2021, and it’s looking a lot more like this could become a reality. More satellites than ever go into space, most notably Elon Musk’s Starlink […]
Read More