João Carlos Martins was a piano prodigy, but a series of setbacks robbed him of his gift.

First, he fell while playing soccer and severed his ulnar nerve. This nerve runs directly to the pinky and ring finger—both used while playing the piano. Nevertheless, he managed to keep playing piano after years of surgeries and therapy.

Then, while in Bulgaria recording an album at the age of 54, he was hit in the head with a metal pipe during a mugging. It resulted in him losing feeling on the right side of his body.

These setbacks resulted in the middle, ring, and pinky finger on his right hand curling inward.

Then, a designer saw Martins on a Brazilian tv show and designed a pair of gloves for him. They have steel bars on the fingers that pry open his hands and bounce back up after Martins plays a note, allowing him to play again.

He had tears in his eyes the first time he played piano with the gloves.

His life story would make an excellent book or movie.

We’d start out with him preparing for a packed concert, tears in his eyes while surrounded by his loved ones—including the gloves designer that made it possible. Then, as he walks onto the stage, we cut to the past, starting from his beginnings in Brazil and his journey to New York City.

The soccer injury would occur in the middle portion of the book, kicking off his clawing back from the nerve damage and dealing with losing piano forever. Thoughts of suicide and feelings of being lost.

Then, after his partial comeback, the mugging in Bulgaria leaves his body ruined, and he gives up piano altogether for conducting.

Until he meets with the designer, who jumps through hurdles to get him the gloves. The “battle” would be him not getting his hopes up, not believing the gloves would work. The peak of the action is when he puts the gloves on and plays for the first time with tears in his eyes.

Then, we return to the present, to the concert, and he goes out for his final performance and puts on one final perfect performance. 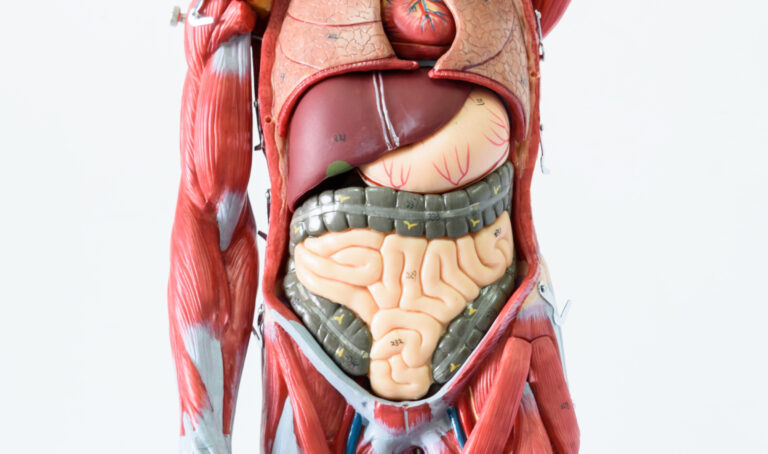 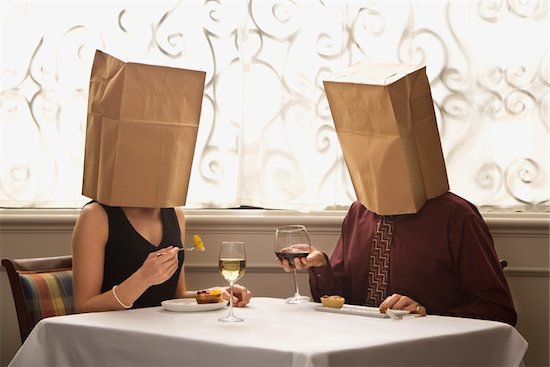