Teenage Chinese gamers have a curfew.

China-based gaming company Tencent announced facial recognition software will prevent minors from playing video games past 10:00pm. Chinese law calls for no more than 90 minutes of gaming each day, and no gaming between 10:00pm and 8:00am.

There’s also a limit on the amount minors can spend on in-game microtransactions.

It may seem odd that a company would enforce restrictions that run counter to their self-interest. However, taking China’s dismantling of Alibaba and, more recently, ride-hailing company Didi, Tencent’s actions make more sense: self-preservation. Existing within boundaries is better than facing government intervention.

Tencent’s tech scans the face of the player and compares them with an existing database of users. If they are under the age of eighteen, they will be locked out of the game.

Will there be an explosion in the number of mustached Chinese teens trying to look older? This is the Chinese version of buying alcohol in a tech-ruled dystopia. Who will be the Chinese McLovin?

Spinning this into a story, what if a world champion gamer is under 18? It’s no secret that vast amounts of practice times are required for mastery of any activity, and there will be a daily struggle for getting enough playtime.

The protagonist is a young girl, just graduated from high school. Her eighteenth birthday is at the end of the summer. The world championships are coming up, the day before her birthday.

She knows about the ninety-minute daily time limit and can’t game at night. Her best friend is a hacker who buys her extra time. A group of other friends and siblings sit in front of her screen while she plays, giving her the time she needs.

The championship has a payout that will elevate her family from poverty. The gaming computer is a mishmash of stolen and saved-for parts, and her screen is a gift from her hard-working father. He travels on a train for two hours on the way to work in a rare metals mine during the week, only returning on the weekends.

In addition to dealing with the surveillance state within China, the main character also faces a virtual gang of professional gamers. They hunt her in the digital world, finding her lobbies and ganging up on her.

Eventually, the digital enemies discover where she lives and attacks her in the real world. She runs with her computer and hacker friend, visiting seedy computer bars and finding ways to steal internet service so she can log in.

The day of the championship game arrives, and she’s found a wealthy sponsor who lets her play using their advanced gaming rig. Because the enemies in the game know she’s under eighteen, they draw the championship game to longer than ninety minutes. The internet could cut out at any time, blocking her from the game forever.

The warning comes minutes before midnight. The hero has amassed a tremendous amount of wealth and health within the game. The internet cuts out, and she has to wait until she’s an “adult.” Her hacker friend watches the attack, terrified. As soon as the clock strikes midnight, she logs back in. It takes a moment for her to connect.

She finally regains control when her digital character’s health is near zero, fighting back and surging forth to victory.

This would be a mashup of Rocky IV, complete with the training montage and dealing with a relationship “outside the ring,” and Ready Player One, with chapters describing in-game actions and battles.

In the sequel, the government recognizes her skills and signs her up for an elite team dedicated to becoming the best gaming cohort in the world. Nation vs. nation. The third book would be about her working directly for the government, controlling real-world resources (drones and personnel), similar to Ender’s Game. 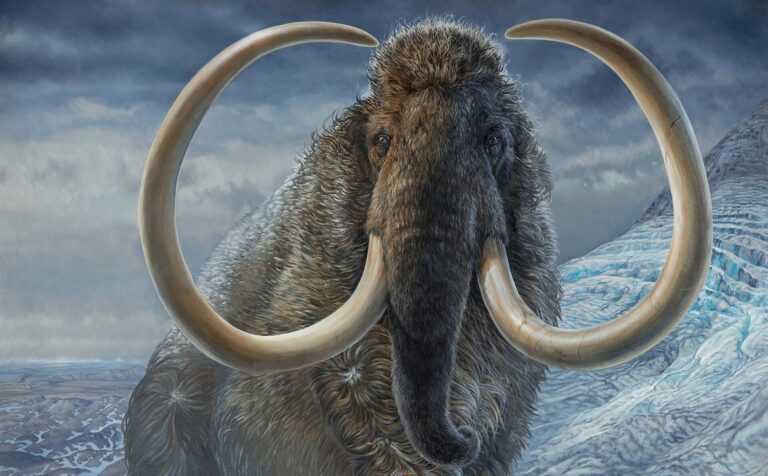 Can bringing back wooly mammoths help slow down climate change?

September 21, 2021
A startup called Colossal is working on adding wooly mammoth genes to elephants so they can take residence in the arctic. The company was co-founded by Harvard genetics professor George Church. The hope is that the reintroduction will slow down the permafrost’s melting due to climate change. The theory is somewhat roundabout: forests limit snow accumulation and […]
Read More

Mapping a room through a keyhole.

September 14, 2021
Researchers from Stanford have developed a technique for discovering what’s inside a room through a keyhole by using a pulsing laser. Predictably, it’s called the “keyhole imaging technique.” The technique depends on a shiny surface on the opposite side of the room. The light bounces off the wall and other objects in the room, then eventually […]
Read More 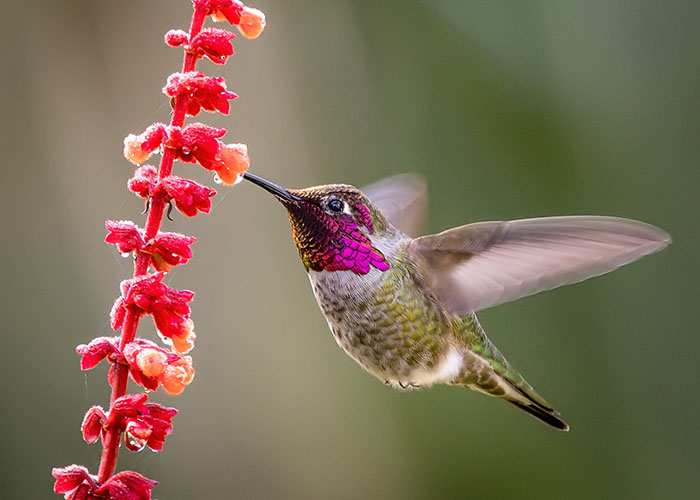 September 7, 2021
In general, female birds have less colorful plumage than their male counterparts. For example, bright red cardinals are male—the females are pale brown with a reddish hue. Researchers have discovered that some female hummingbirds have bright feathers and experience less social harassment. Surprisingly, there was less harassment from both male and female birds. In addition to […]
Read More