The largest US reservoir has never been lower. 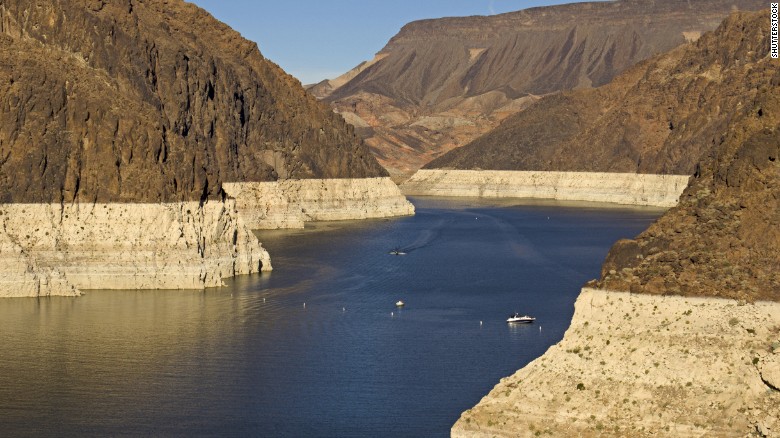 The largest US reservoir has never been lower.

Lake Mead, the body of water created by the Hoover Dam, is at its lowest point since it was made in 1935. The lake is on the border between Nevada and Arizona and was last full in 2000.

What’s causing the water shortage? In essence, the surrounding states use more water than the Colorado River can provide. In addition, the west is undergoing an exceptional drought because of climate change, and the entire river has less water.

Spinning this forward in time, let’s assume the water level continues dropping. Las Vegas, which relies on Lake Mead for water, literally dries up. They are forced to utilize other water sources, and the city becomes unlivable for most and transforms into an area only the wealthy can afford to visit.

The water shortages force the surrounding farms to close, and because the water level drops too far, the Hoover Dam stops producing electricity.

The area around Lake Mead becomes uninhabited and desolate. Because of the low population levels, government support and services are nonexistent. As a result, the place turns into a Mad Max-style dystopia, run by local gangs who control what little water there is available from wells.

But Las Vegas is still a haven for the wealthy—after the massive investment in the strip, large companies find a way to keep the area thriving, although everything is vastly overpriced.

Struggling gangs sitting outside an oasis, licking their lips at the treasures within. Like barbarians outside Rome. The gangs have banded together into one, unified under a charismatic leader.

The main character is a Las Vegas police officer who views the outsiders are subhuman. During a routine fight against the horde, the officer is abducted. He then spends time with those living off the land.

He learns about their humanity and comes to appreciate their way of life, even falling in love with the leader’s daughter. Then, during another skirmish, he regains access to the city.

The officers believe they can use his intel to strike a mortal blow to the cause by killing the leader. But, in truth, the protagonist deceives his former comrades and helps the horde into the city.

Once in control, the leader then renews the old order, enforcing strict limits on entry and water consumption—in effect, becoming the same tyrant ruling over Las Vegas.

In the end, the disenfranchised police officer and his beloved leave the city behind, and he becomes the next leader that unifies the horde, beginning the cycle anew.

Other books could explore his efforts at taking over the city and ruling it without becoming a tyrant. In a third, the horde and the city-dweller have to band together to protect what little water Las Vegas receives when an outside enemy threatens their tenuous situation. 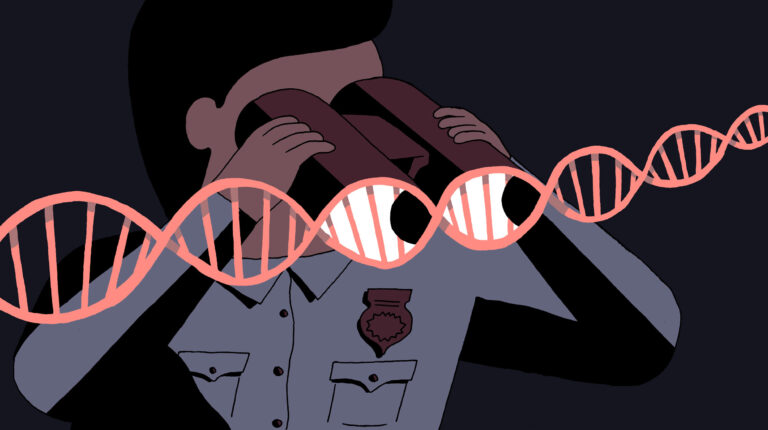 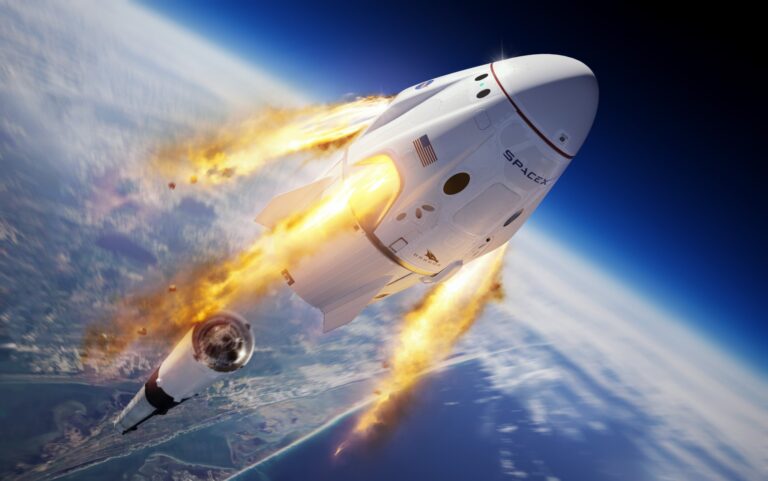