A city in South Korea has an ambitious new project: a floating, self-sustainable city.

The plans include three separate platforms, all connected to each other and land by bridges. Initially designed for approximately twelve thousand people, a fully realized city would have twenty platforms and accommodate one hundred thousand people.

No cars will be allowed; everyone will have to travel by bicycle or on foot.

Additionally, the city will have zero waste, take care of its own food and water, and have net-zero energy.

What if we start a story with a young man walking into his home in the floating city for the first time? He comes from a blue-collar background and has no direction, and he put his name for consideration into the first wave of occupants as a joke.

At first, he feels intimidated by his perceived low status, similar to how Harry Potter felt when he first went to Hogwarts—very much a fish out of water.

But then, he discovers his love of gardening and displays an incredible green thumb. He quickly develops into a leader in the food production community.

However, he can’t escape his past and continues wasting his earned money back on the mainland—he gets into trouble with a gang and becomes their drug mule to the floating city, working closely with the boss’s son.

The story turns into a thriller, with the reader believing he might get caught at any moment. However, despite his illegal activities, he continues gaining power, becoming a leader for the other workers on the floating island.

The story culminates when the young man decides to throw the drug dealers under the bus to become a leading figure within the community. He essentially flips from the drug gang to the police gang, putting his trust in the institution.

The police arrest the crime boss, and he’s killed in prison. The story ends with the young man in the floating city staring across the water and wondering when the boss’s son will come for him. 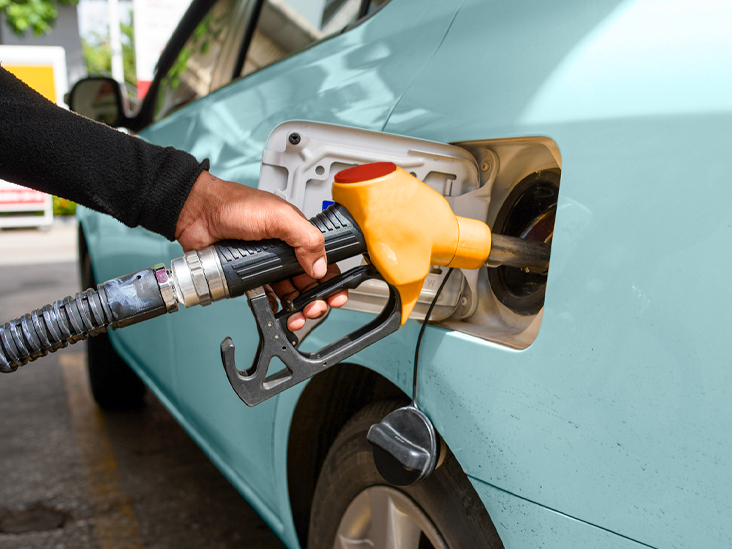 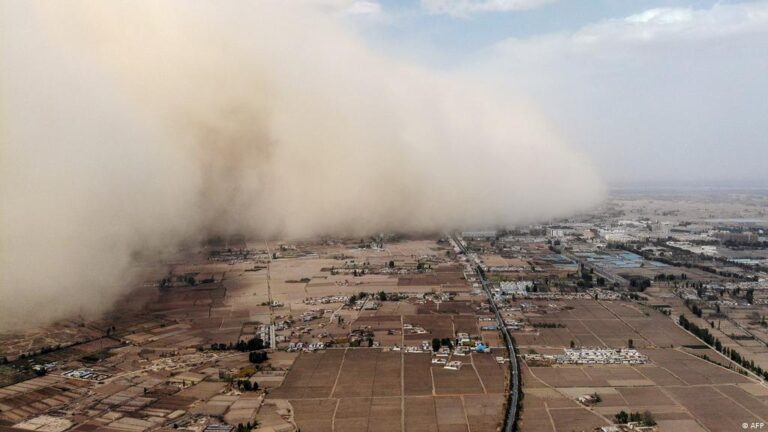 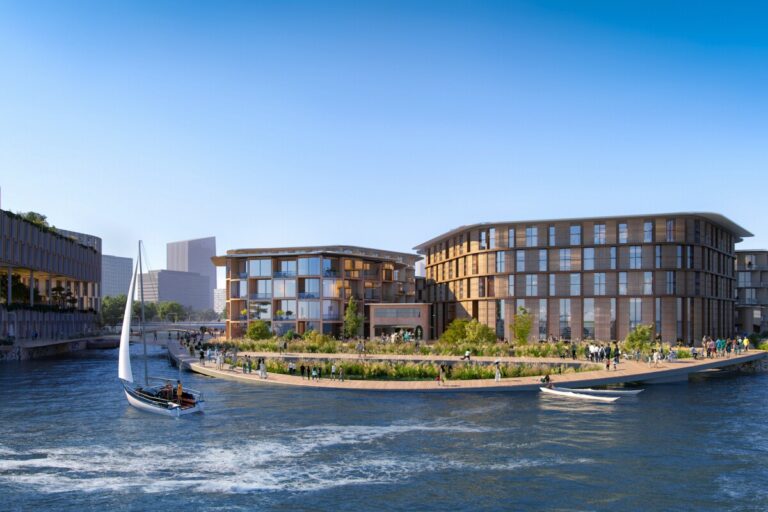