The Education of a Wetback 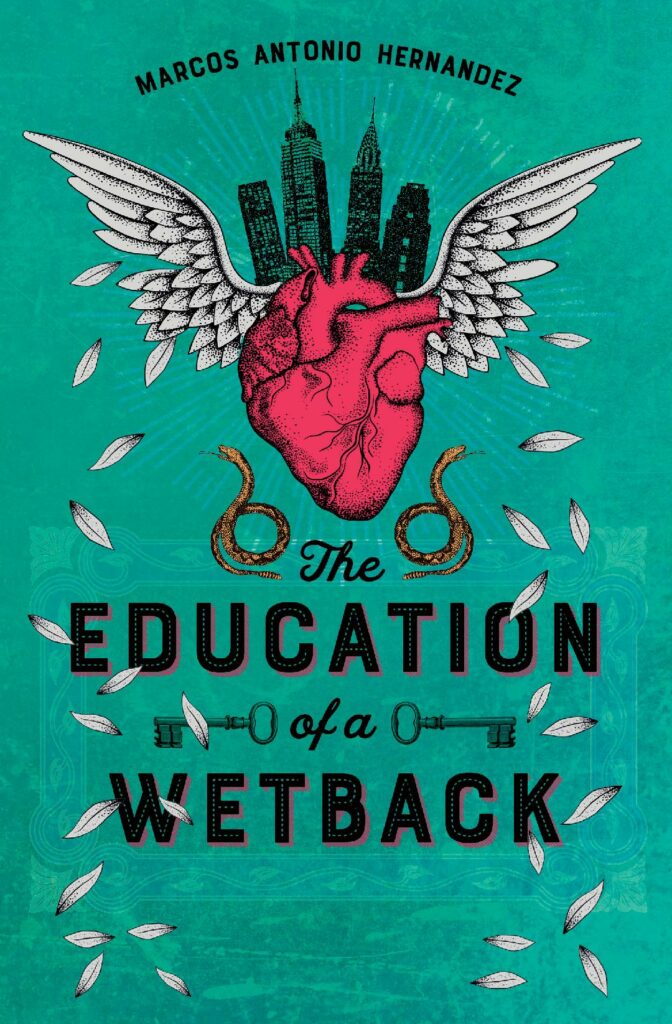 It was never Toño’s plan to leave El Salvador behind.

Toño has spent his entire life rising hours before dawn to feed the animals and mind the farm of his father Jose Angel. He wants nothing more than a plot of land and a farm of his own. And he knows exactly how to get it: make his way across the Mexican border to the United States of America, where he’ll earn enough money to help his family and himself.

It’s like Jose Angel says the day Toño leaves: “You always have a home to come back to.”

But the year is 1979. And the Salvadoran Civil War is about to begin.

Now Toño is working under the table for jewelers and roofers and cohabitating with his fellow immigrants, working every moment he can to secure his plans. He’s searching for a woman who might help him start his own family in El Salvador, and abandoning those who won’t sacrifice their dreams for his—all the while ignoring his father’s warnings of the chaos back home.

What happens when a dream disappears? In uncertain circumstances in an unfamiliar country, can you find another life to fight for?

Marcos Antonio Hernandez’s The Education of a Wetback is a moving story of the haphazard, unexpected search for the American dream.