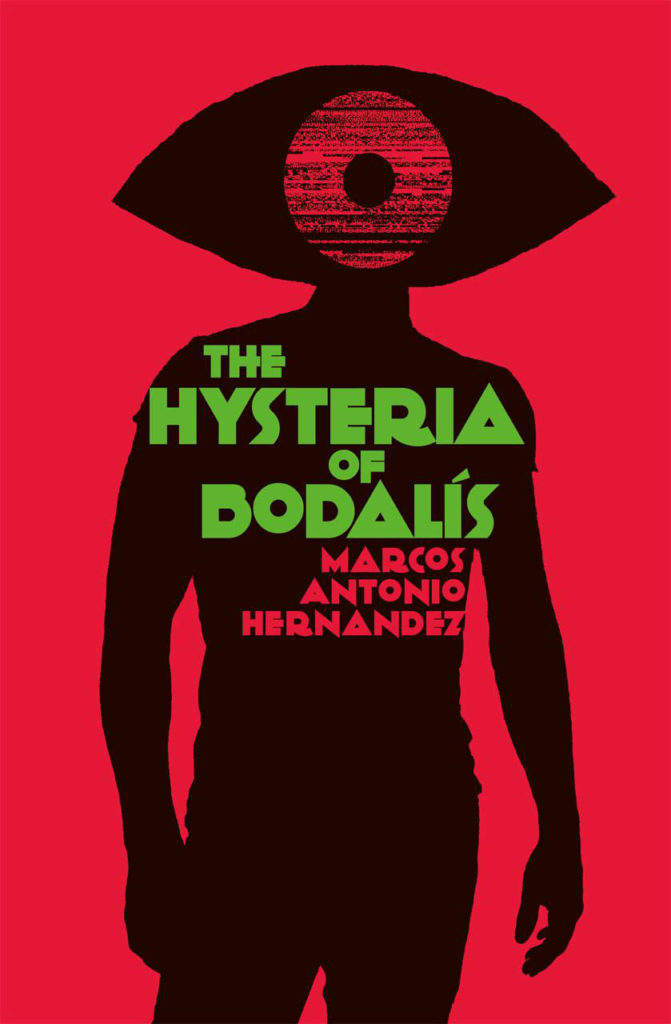 Corvus Okada is the man who saved the world. It’s been mere days since he constructed a bomb, donned an exo suit, and singlehandedly destroyed the alien spacecraft hovering over the city of Bodalis. His inbox is blowing up with interview requests. People stop him on the streets to thank him.

There was no bomb. There was no spacecraft. There was only Corvus, the introverted gamer sitting in his lonely Phoenix hotel room the night before the International Non-Alcoholic Drinks Conference and beating Invader Assault.

Corvus doesn’t know why the old man in the coffee shop believes the events of the game really happened—nor the man in the taxi, or the woman sitting beside him on the flight home to Bodalis, or even his father. He doesn’t know why more new people believe it every day. But he does learn, fast, that not everyone who believes it thinks he’s a hero. Some think the Invader ship came to save the world. Some think Corvus destroyed their chance for salvation.

And they mean to repay him in kind.