Where They Burn Books, They Also Burn People 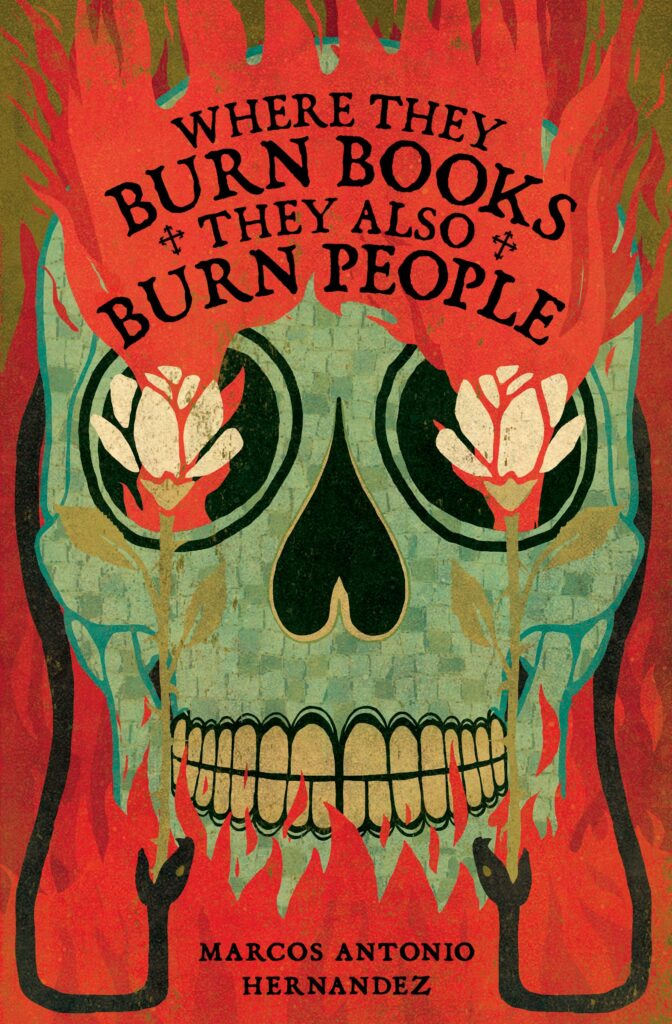 Two standalone books with alternating chapters—the way the combination is meant to be read.

They’re devoted to God. But will doing the Lord’s work lead them into darkness?

1549. Convinced he’s destined to fulfill a whispered prophecy, Friar Diego de Landa labors to convert the Maya of the Yucatán Peninsula. Discovering a brutal Spanish landowner persecuting the native population, Friar Diego determines to protect them and punish the cruel man. But when he repatriates thousands of Maya and uproots centuries of indigenous traditions, the priest’s obsession may end up destroying them all.

2010. Cortez Vuscar is convinced his father will return if he can grow their church’s congregation. Certain he’s found his true love and believing they can attract churchgoers together, Cortez sets out to win her from her wealthy and unfaithful boyfriend. But his fascination with the famous literature she’s reading infects his mind with a deadly descent into madness…

Can these men save their religion without destroying what they love?

Where They Burn Books, They Also Burn People is the gripping combination of two books in the Hispanic American Heritage Stories series, based on historical events. If you like indigenous revenge, villain origin stories, and the consuming force of religious fervor, then you’ll love this illuminating tale about Catholicism’s shadowed past.